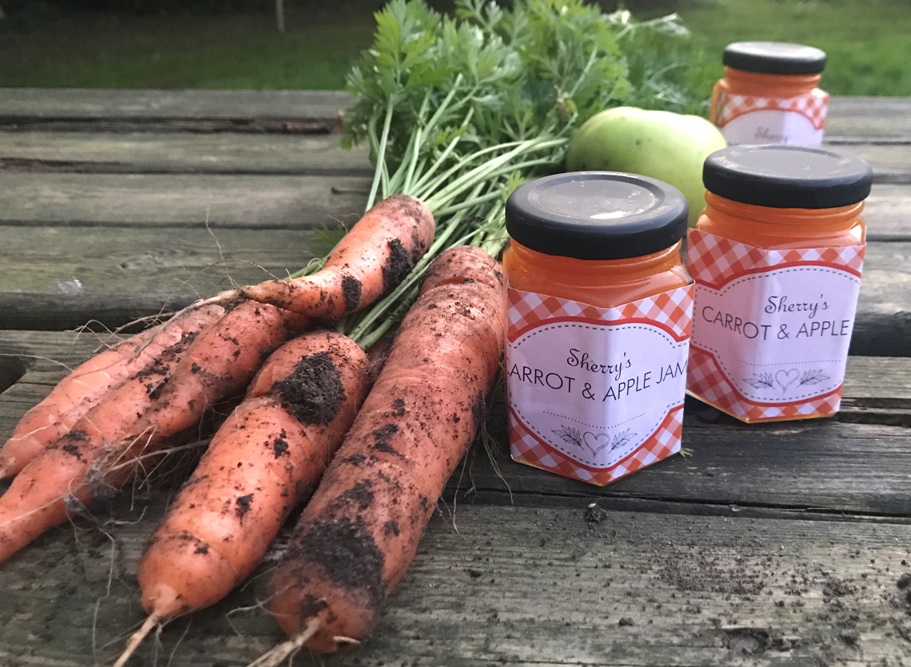 A 1940’s Period experience! On this course you will be making, baking, talking about and eating the types of food which people ate in the 1940’s especially during the war when many food items were rationed. Recipes will include Woolton Pie, Carrot buns, Eggless Fruit cake, the National Loaf, Potato Bread and Carrot & Apple jam plus more! And all this for you to take home along with recipes and lots of information.

Food rationing began on 8 January 1940, four months after the outbreak of war. Rations were initially imposed on the sale of bacon, butter and sugar, but much more was to follow.  This course covers recipes which were devised in a response to this rationing by the government department – the Ministry of Food, as well as  members of various women’s groups and resourceful housewives. It will also look at how housewives were able to produce healthy meals despite rations through these war years.  You will come away with goodies you have baked as well as information about the past which will help you in your kitchen today. There is so much to be learnt from the creativeness and hard work of the women who lived through WW2 who had to ‘make do’ in so many ways.

We have a small museum exhibition based on Homefront living in WW2 as well as Land Army girl memorabilia which you can look at during your breaks. You are also welcome to come dressed in clothes of the period! A WW2 lunch will also be served.
For more information, please contact me on sherry@manorhousestables.co.uk or ring me on 07979 750760. The course runs from 9.30 to 5.00 and costs £85 which includes lunch and refreshments.
Please read our Terms & Conditions
+ Google Calendar+ iCal Export